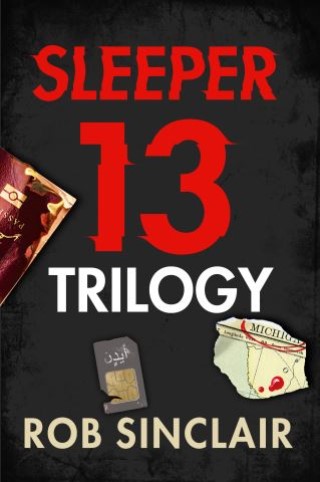 Smuggled to the Middle East as a child. Trained as an elite insurgent. Forced to do things no one should, for a cause he didn't believe in. Aydin Torkal will break free and hunt the men who made him a monster, and bring down the terrorists who threaten global peace.

This Kindle boxset includes every book in the explosive trilogy

Own the complete series now!